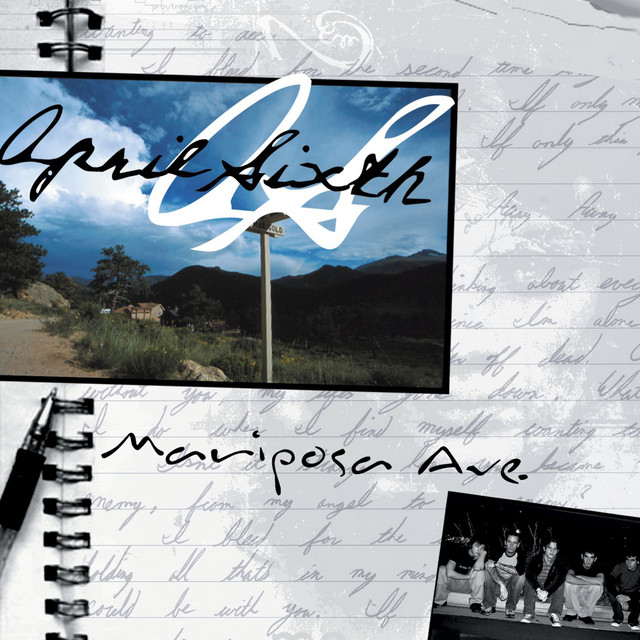 For April Sixth, the date of their first big show was a date with destiny, so named themselves "April Sixth".Their first Album "In Memory" was recorded in Los Angeles last fall and produced by Howard Benson (Hoobastank, My Chemical Romance), the album forges a meticulously crafted mix of progressive and melodic rock sound, combined with meditative lyrics. The adrenaline rush of “Livin’ a Lie,” “Roses,” and “Bring Me Down” prove April Sixth can create some smashing rock sounds.

3 users have seen April Sixth including: