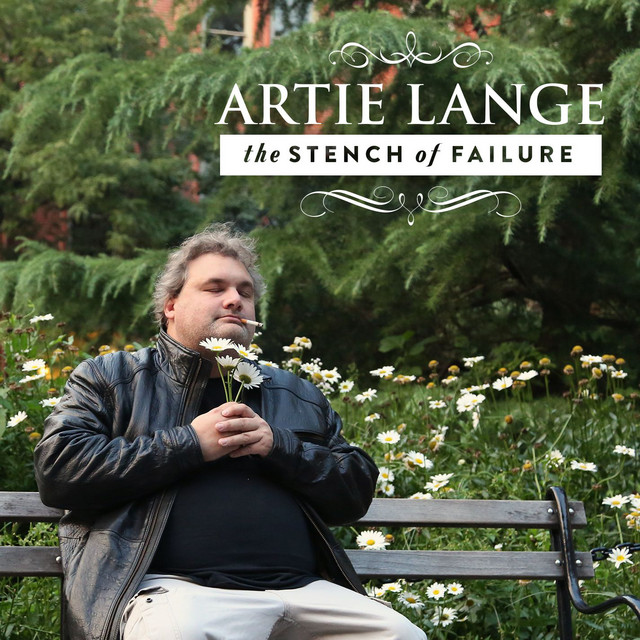 Arthur Steven "Artie" Lange, Jr. (pronounced /ˈɑrti ˈlæŋ/; born October 11, 1967) is an American actor, comedian, radio personality and author. Lange is most notable for replacing Jackie Martling on The Howard Stern Show, and for being an original cast member of the sketch comedy series MADtv. Lange co-wrote a book with Anthony Bozza, titled Too Fat to Fish. It was released on November 11, 2008, and debuted at number one on the New York Times best-seller list on November 21, 2008.

7 users have seen Artie Lange including: