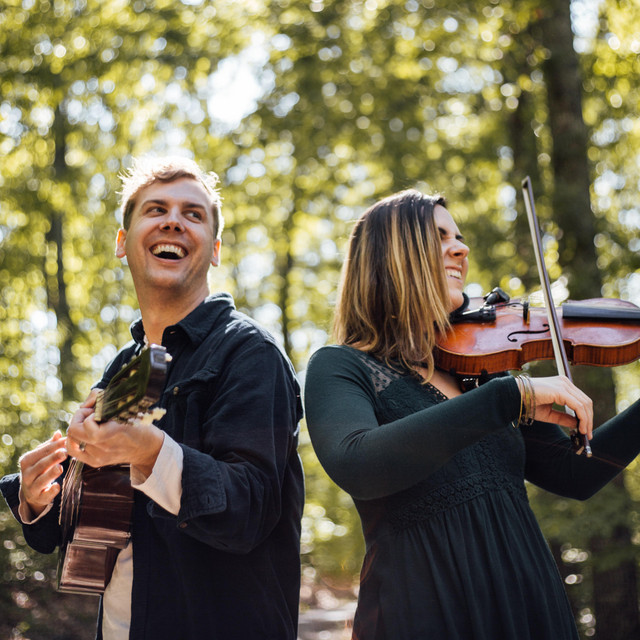 There have been at least two bands called As Is. One (not the one in the picture currently attached here) was formed in Ipswich, eastern England, in the late 1980s and played a style of music it described as Heavy Big Pop - a guitar-based post-punk blend with strong tunes and lyrics. The band was originally a three-piece featuring James Partridge (vocals, guitar and keyboards), Steven Mears (bass), Paul Read (drums). Paul Taylor was later added on guitar.

As Is has 5 concerts 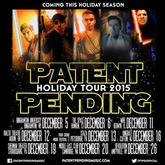 2 users have seen As Is including: