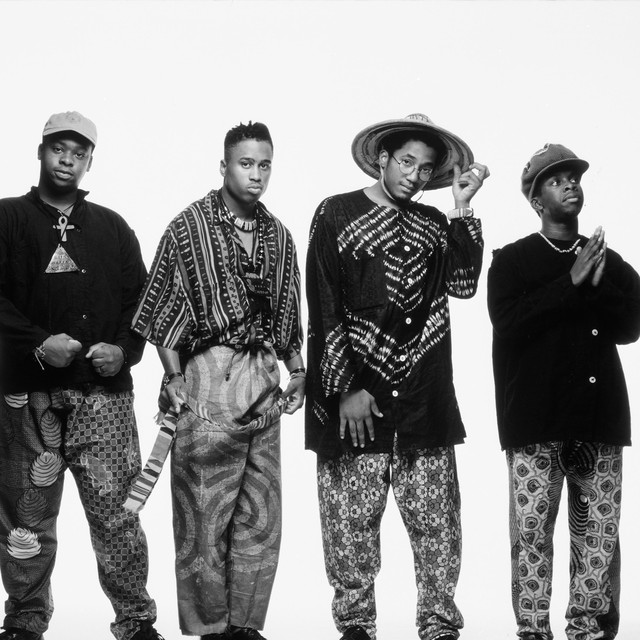 There are 4 bands with the name ATC/A Touch of Class/Above the Clouds. 1) ATC, meaning A Touch of Class (the group's previous name), is a pop band based in Germany, although the four members each come from different countries — Joe from New Zealand, Sarah from Australia, Tracey from England, and Livio from Italy. All four members were performers in the German production of Andrew Lloyd Webber's "Cats" in Hamburg when they met. Before the release of their second album the band had to drop the use of the abbreviation of their band name due to a legal dispute.

6 users have seen ATC including: