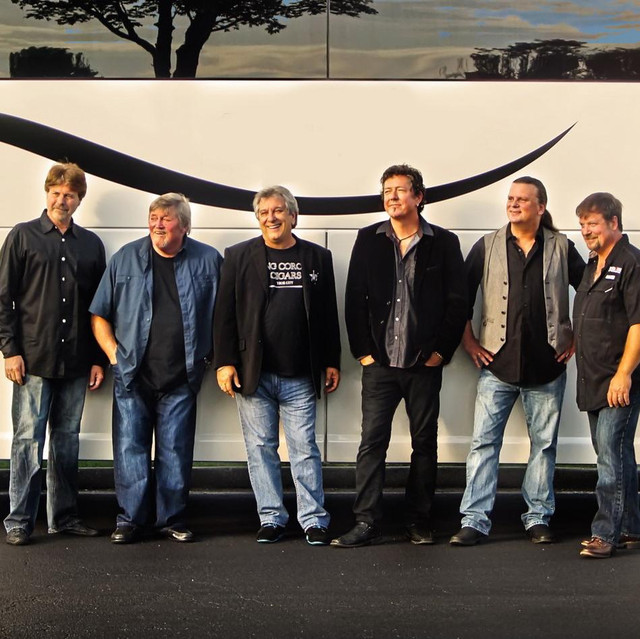 Often described as a more radio-friendly version of Lynyrd Skynyrd or the Allman Brothers, the Atlanta Rhythm Section was one of many Southern rock bands to hit the upper reaches of the charts during the late '70s. Hailing from the small town of Doraville, Georgia, the beginning of the Atlanta Rhythm Section can be traced back to 1970. It was then that a local recording studio was opened, Studio One, and the remnants of two groups (the Candymen and the Classics Four), became the studio's house band.