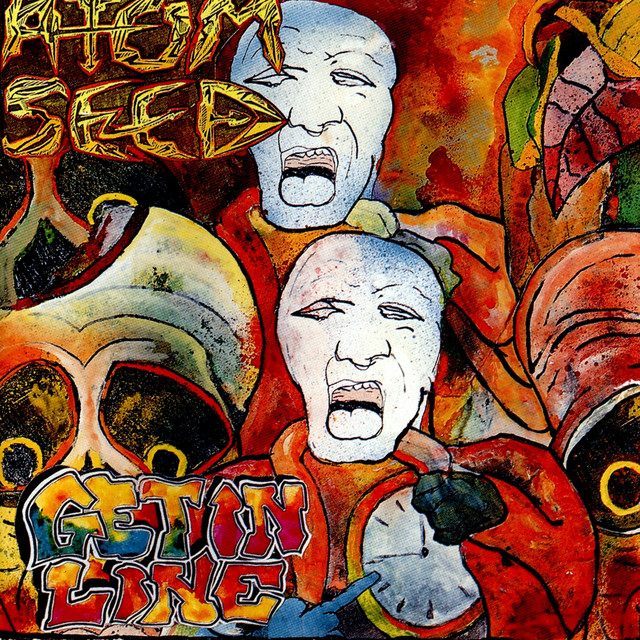 Atom Seed were formed in early 1989 by former Zoodoll guitarist Simon James and bassist Chris Huxter's meeting with vocalist Paul Cunningham and Iranian drummer, Amir. After recording a demo and playing a handful of gigs Chris Huxter left in late 1989 to be replaced by Chris Dale on bass. The band toured the UK constantly and released their debut EP in early 1990 to be followed in 1991 by the album 'Get in Line' on FM Revolver Records. Amir was replaced by Jerry Hawkins on drums before the band's debut European tour.

2 users have seen Atom Seed including: