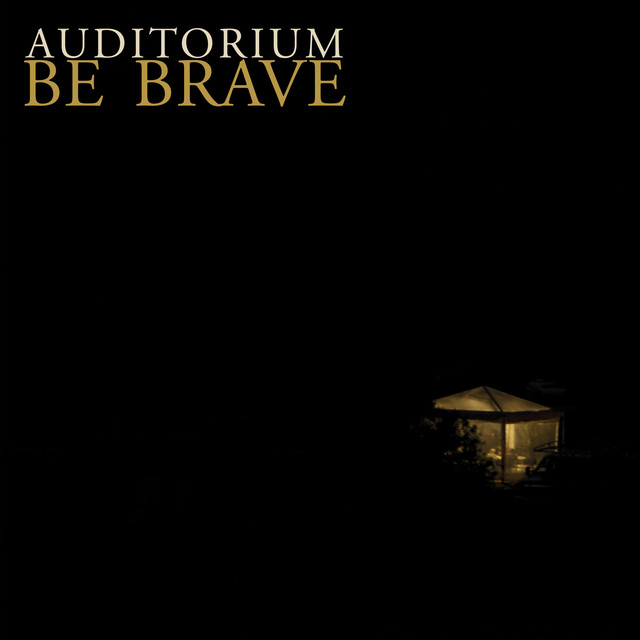 1. Auditorium is Spencer Berger on the recordings, performing all parts himself. Based in Los Angeles, CA, he performs live with his wife Daya Berger, his sister Elizabeth Berger, BK Etheridge, and brother duo Jon & Justin Hogan. Spencer began singing at the age of nine as a member of The Metropolitan Opera's Children's Chorus. After graduating from Vassar College with a music degree, he wrote and recorded debut album BE BRAVE over a three-year period, and released it in January 2011.

2 users have seen Auditorium including: