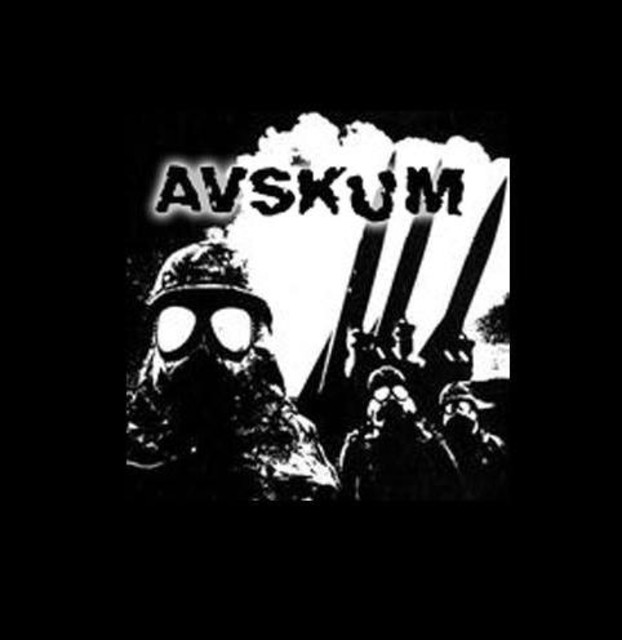 Avskum is an anarchist hardcore punk/d-beat band from Kristinehamn, Sweden. Playing Classic Swedish hardcore influenced by Discharge, Avskum started in 1982, only to temporarily disband until the mid 1990s where they returned more productive than ever. All original members except the original guitarist perform in the current line-up. They continue to sporadically perform within Europe and in 2004 did a small two week tour in the U.S.. Avskum's lyrics generally deal with issues such as nuclear war and capitalism.

1 user have seen Avskum including: