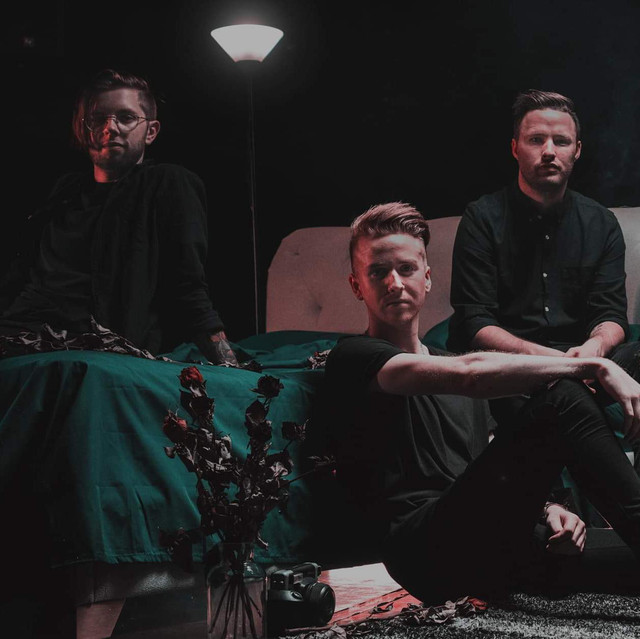 1. Awaken is a heavy metal band from Greenwich, CT formed in 2009 by vocalist Glenn DaGrossa. He was formerly the songwriter and founding member of the power metal band Lazarus, which Kerrang! magazine hailed as "one of the quintessential metal bands of our time." Thanks to DaGrossa's soaring vocals and stellar song craftsmanship, Lazarus was also voted one of 2007's best unsigned bands by the staff at Germany's Heavy magazine and metalexpressradio.

4 users have seen Awaken including: