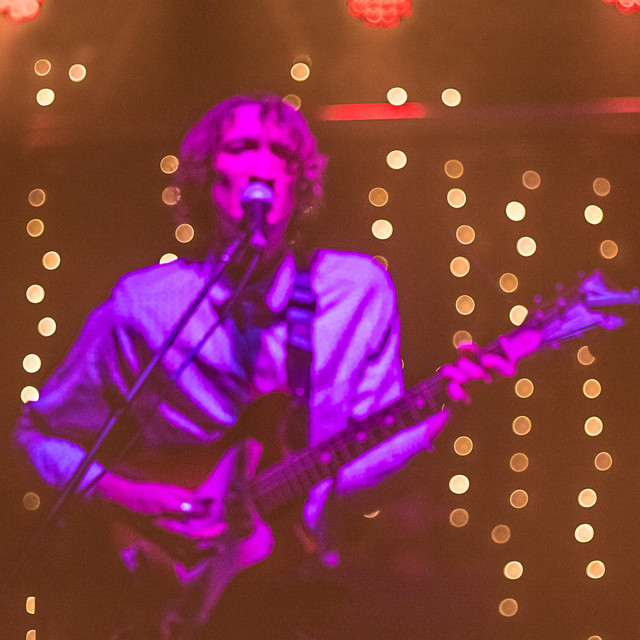 Axxa/Abraxas is the project of Ben Asbury, a 23-year-old musician hailing from Athens, Georgia that has specialized in jangly lo-fi, guitar-driven psychedelia since 2012. After releasing several demo tapes on his own label, Asbury signed for Brooklyn-based Captured Tracks and with Jarvis Tarveniere of Woods on board worked on his self-titled debut set for release on March 2014. The record apparently mines a psychedelic pop sound, with touchstones including Neil Young, Television Personalities and the Olivia Tremor Control.

2 users have seen AXXA/Abraxas including: