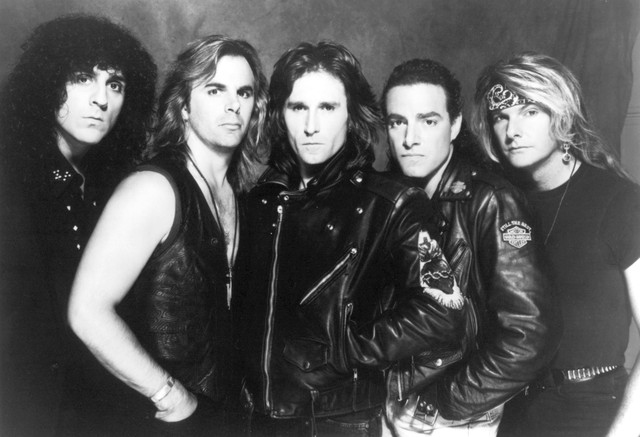 Bad English was an American arena rock band formed by three ex-members of the power pop band The Babys, Jonathan Cain, John Waite and Ricky Phillips (now in Styx), along with Journey's rock guitarist Neal Schon. The group is perhaps best known today for the career-defining power ballad "When I See You Smile". Although their late 80s and early 90s success proved short-lived, they're also still famous as one of the most popular supergroups in U.S. music history alongside Cream, Asia, and others. 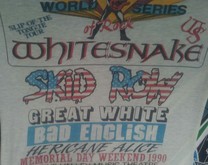 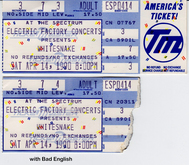 36 users have seen Bad English including: