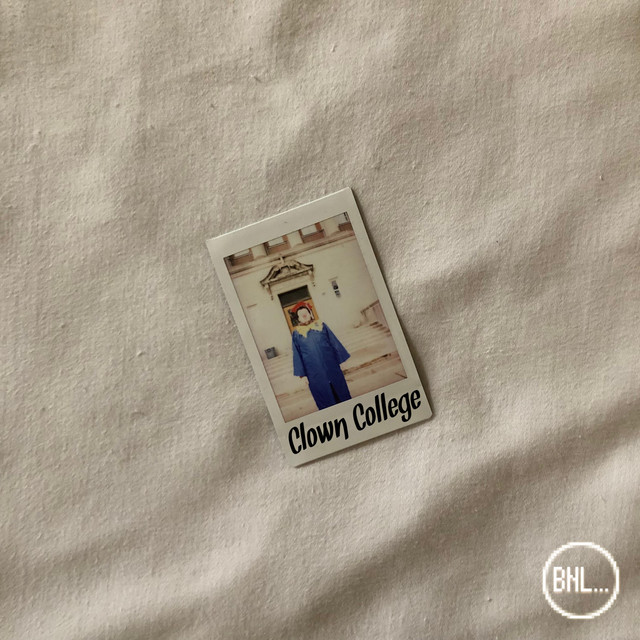 Super mutant punk rockers formed in 2008 once moving into their secret warehouse headquarters in Philadelphia. The first full-length "Breakfast" will be released on November 20th on Self Aware Records. (Charlotte NC) "Breakfast" is the follow up to their first demo "Insert Hear" which was released in early 2009. Bandname was also featured on the now infamous 75:24 comp. 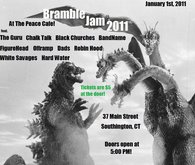 1 user have seen Band Name including: