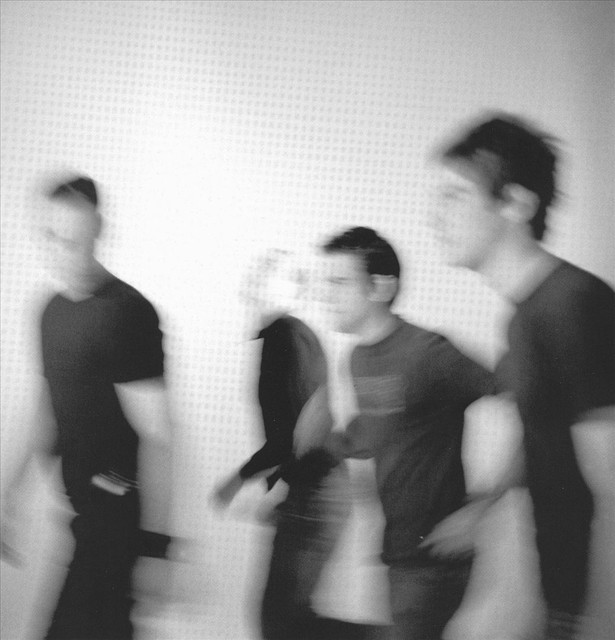 Bats & Mice are an indie band formed in Richmond, VA. Members hail from bands such as Milemarker, Rah Bras, and Men's Recovery Project. The band play an undetermined genre of music, which is built on the foundations of hardcore and angular punk, yet it is more focused on pop song structures and melody than said genres. Their music shares qualities of that made by the subtle Death Cab for Cutie, as well as more harder melodic bands such as Cursive.

Bats and Mice has 2 concerts

2 users have seen Bats and Mice including: