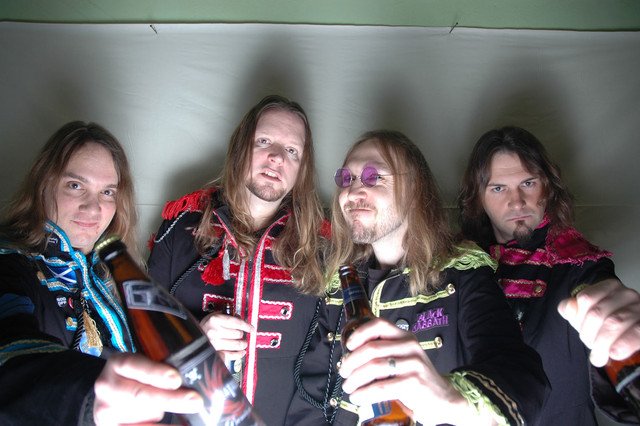 Beatallica The project was founded in 2001 by original guitarist "Krk Hammetson" and singer "Jaymz Lennfield". The EP A Garage Dayz Nite was recorded for the annual Spoof Fest concert held in Milwaukee, as a memento of that year's concert. A few dozen copies of the EP were handed out to friends. Later that year, one of those CDs made its way to Milwaukee resident David Dixon, who created a web page that included mp3s of the songs and named the band "Beatallica".

14 users have seen Beatallica including: