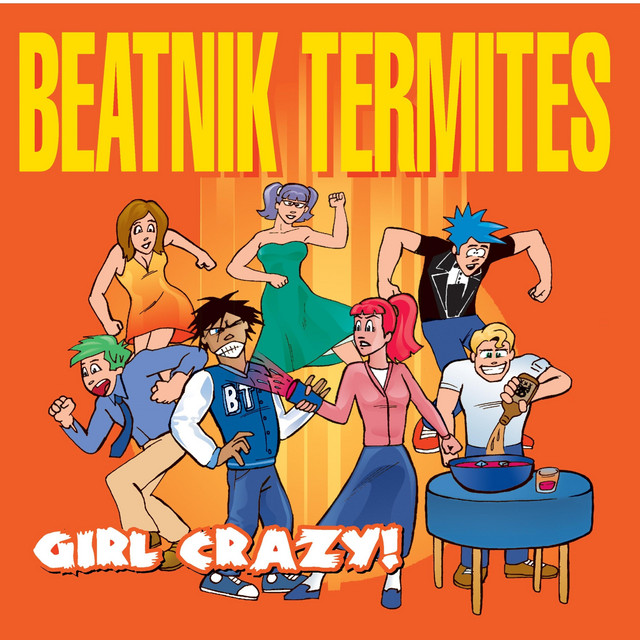 The Beatnik Termites are an influential Cleveland, Ohio based power pop band with a heavy surf influence. The band's original line up of Brian McCafferty on bass, Reggie Silvestri on drums and Pat Kim (Pat Termite) on guitar and lead vocals formed in 1987. Their sound and vocals are similar in style to the Beach Boys and early 60's girl groups. While often lumped under the category pop-punk, what sets them apart from other bands in this genre is their more complicated melodies, vocal arrangements, and mid-tempo beats.

5 users have seen Beatnik Termites including: