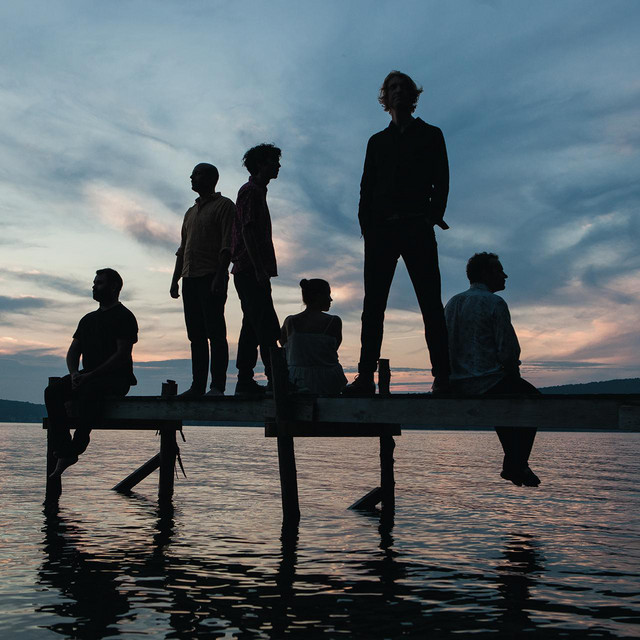 1 user have seen Belle Orchestre including: