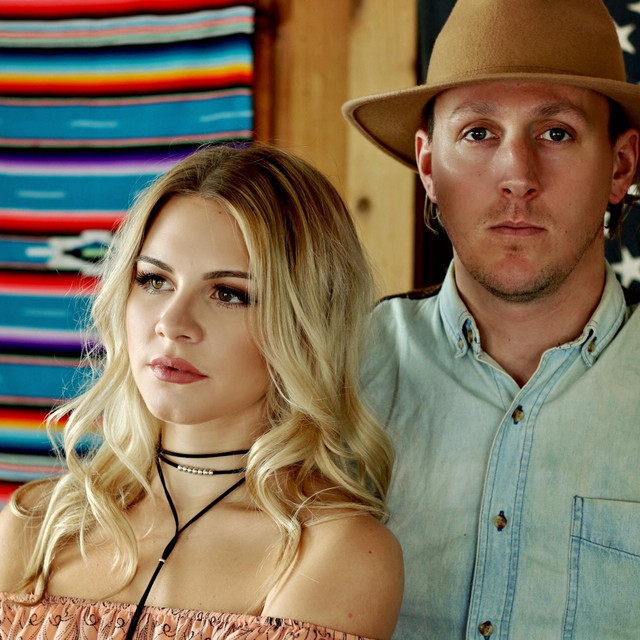 When Ben Daniels decided he was going to be a musician, it was more than a career choice. A natural poet, this young songwriter went to school on Bob Dylan, Robert Johnson, and Jack White, among others. His lyrics speak directly to a younger generation that hears, sees, and thinks about the very things he’s writing. From their opening song to the finale of their set, the Ben Daniels Band cuts through with their originality, musicianship, and a sound that spans blues, reggae, hip hop, and even jazz. 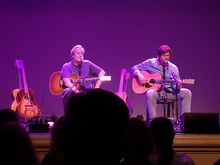 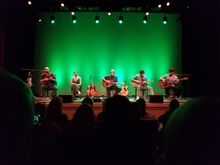