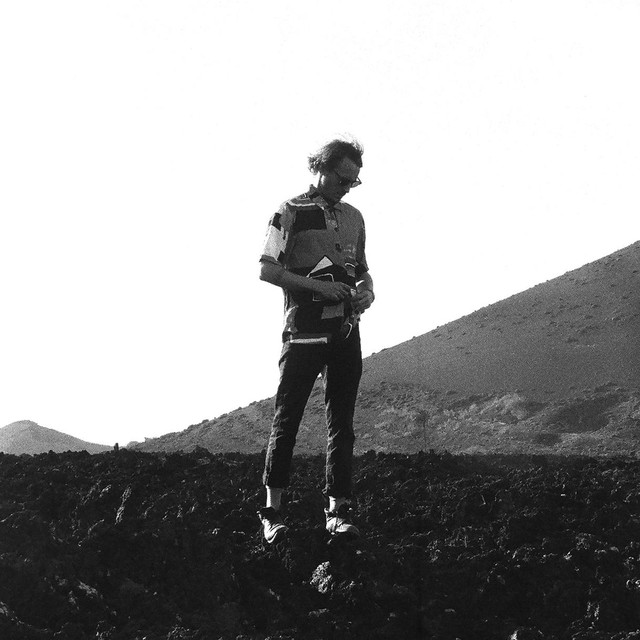 T In The Park
Added by Michael Quantrill

T In The Park
Added by Michael Quantrill 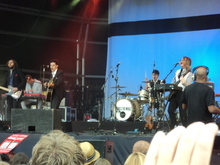 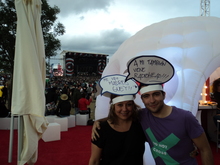 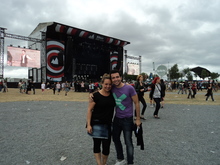 313 users have seen Ben Howard including: