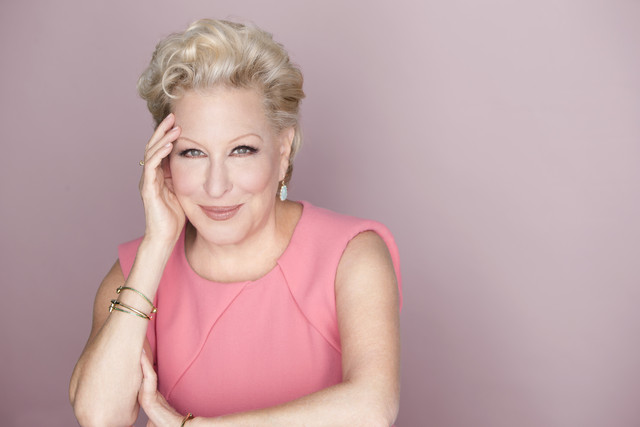 Bette Midler (December 1, 1945) is an American singer, actress, and comedian, also known to her fans and especially in gay culture, as The Divine Miss M. She was born in Honolulu, Hawaii, to Jewish parents from New Jersey, and raised there. Midler relocated to New York City to pursue acting on stage, and in 1970 she began singing at the Continental Baths, a gay bathhouse in the city, where she became close to her piano accompanist, Barry Manilow, who produced her first major album, The Divine Miss M in 1973. 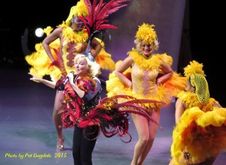 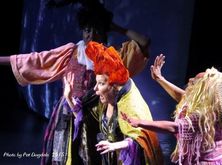 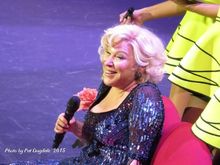 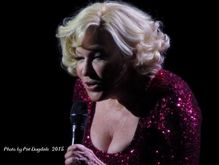 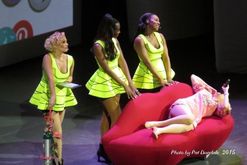 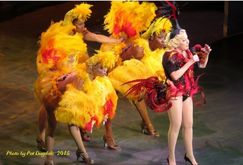 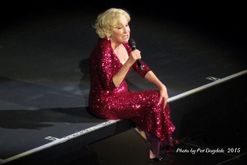 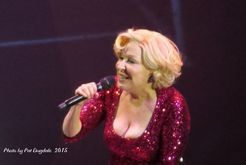 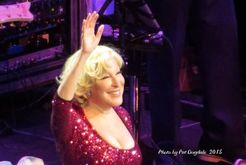 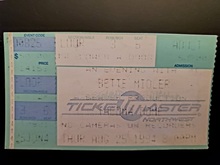 45 users have seen Bette Midler including: