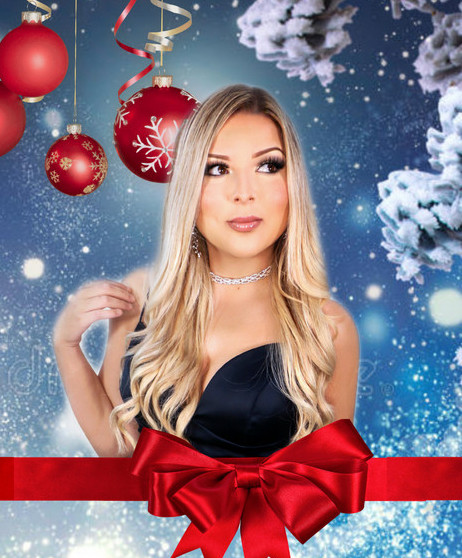 Bianca Taylor Ryan (born September 1, 1994) is an American singer, songwriter, musician and actress from Philadelphia, Pennsylvania. Ryan was the first winner of NBC's America's Got Talent at the age of eleven. She auditioned for Talent in 2006 and amazed the judges with her big voice. Singing two Broadway show tunes along the way, Ryan was announced as the winner of season one on August 17. Her eponymous first album was released later in 2006, followed by two Christmas albums. 8 users have seen Bianca Ryan including: