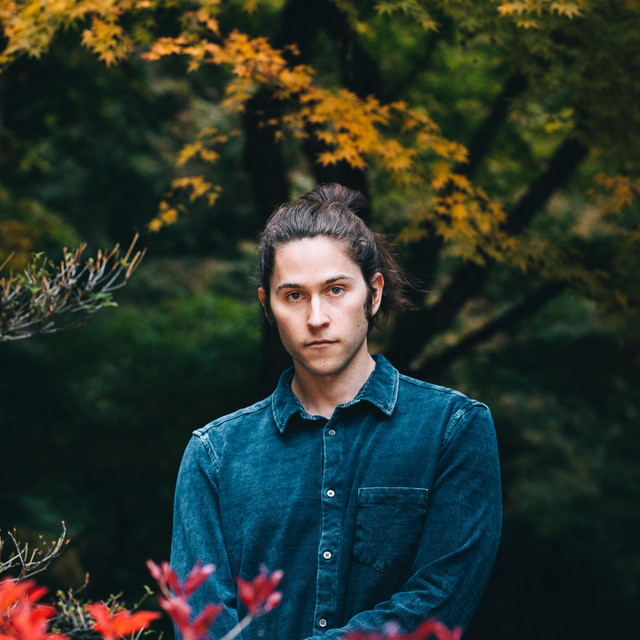 Bigwig is a hardcore punk band from New Jersey, formed in 1995. They are composed of Josh Farrell (guitar), John Castaldo (bass), Tom Petta (guitar/vocals), and Dan Rominski (drums). Since their inception, they have been steadily gaining popularity, having played / toured with such bands as Pennywise, Less Than Jake, Blink-182, The Ataris, The Vandals, New Found Glory, No Use for a Name, NOFX, The Suicide Machines, Agnostic Front, Lagwagon, and Reel Big Fish.

13 users have seen big wig including: