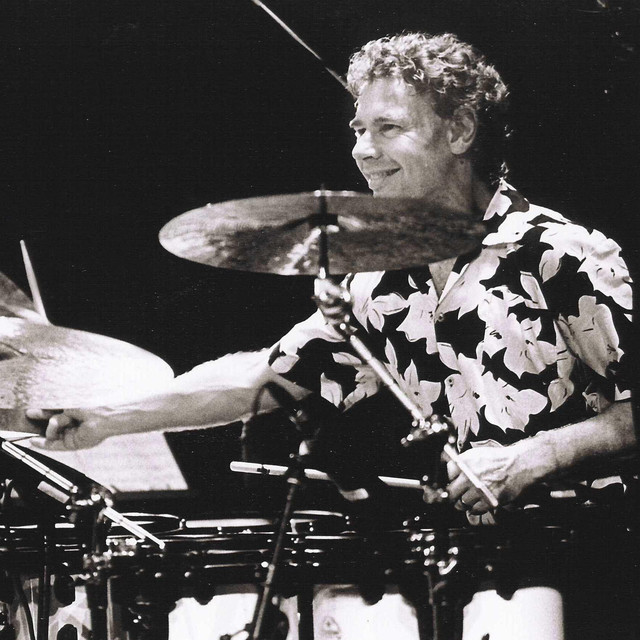 Bill Bruford is a versatile drummer whose sound has influenced countless other players in a variety of genres. From his tenures with Yes, Genesis and King Crimson in progressive rock to recordings with his bands Bruford and Bill Bruford's Earthworks in jazz, his precision and imagination are distinctive. He has also experimented widely with new technologies for percussion playing. 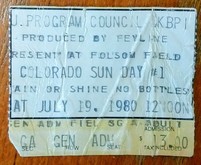 7 users have seen Bill Bruford including: