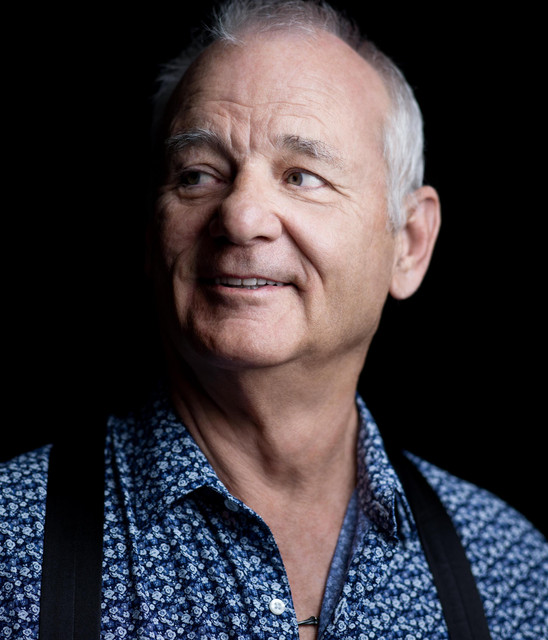 William James "Bill" Murray (born September 21, 1950) is an Academy Award-nominated, Emmy-winning and Golden Globe-winning American comedian and actor. He is perhaps most famous for his work in Saturday Night Live, as well as for his comedic roles in films such as Stripes, Groundhog Day, Caddyshack, Ghostbusters and Rushmore, among many others. He has gained further acclaim for recent dramatic roles, such as in the acclaimed films Lost in Translation, Broken Flowers and The Royal Tenenbaums.

11 users have seen Bill Murray including: