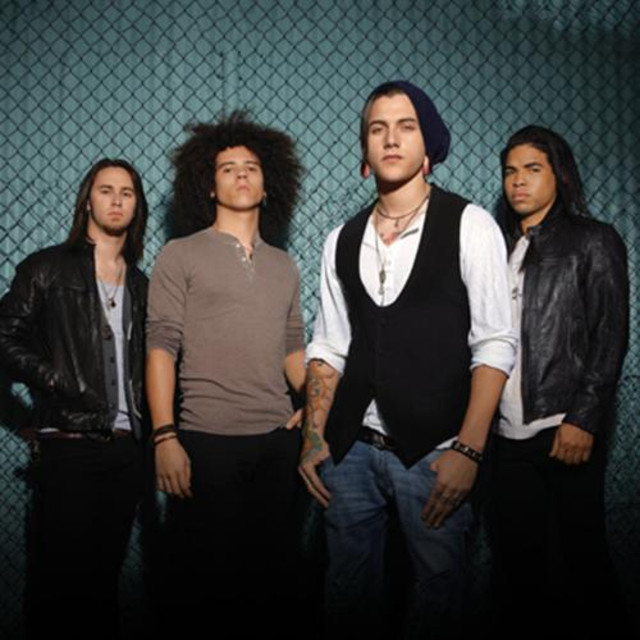 Black Tide is an American heavy metal band from Miami, Florida. Formed in 2004, the band is currently signed to Interscope Records. The original band comprised Gabriel Garcia (vocals and guitar), Alex Nuñez (guitar) it is now Austin Diaz, Zachary Sandler (bass and vocals), and Steven Spence (drums). Black Tide has toured on Ozzfest, and with Avenged Sevenfold and All That Remains. They also played the Rock on the Range festival in Columbus, Ohio. The band released its debut album, Light From Above, on March 18, 2008. 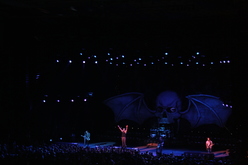 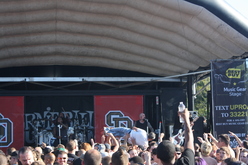 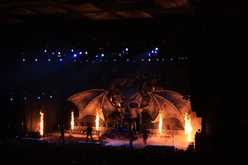 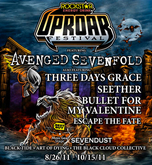 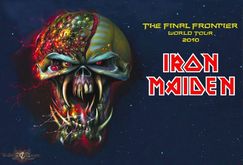 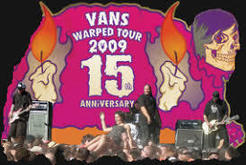 272 users have seen Black Tide including: