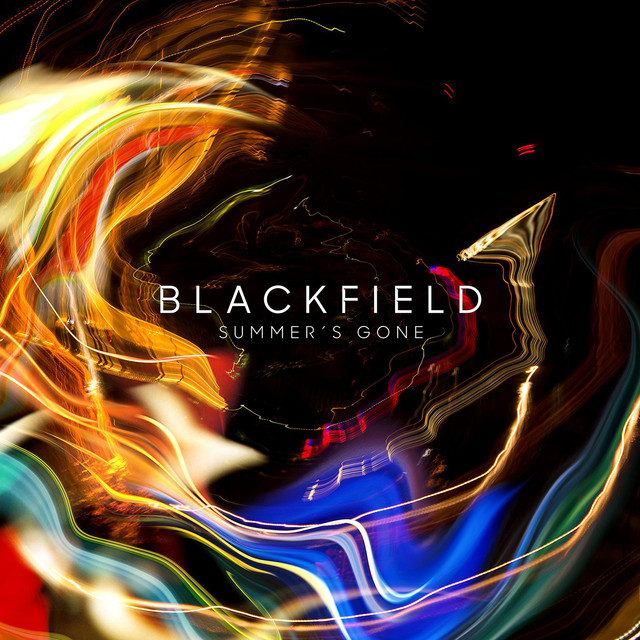 Blackfield is a collaboratorive music project led by Israeli rock singer Aviv Geffen. Together with the English musician Steven Wilson, they have released three albums under the moniker: Blackfield and Blackfield II as equal partners, and Welcome to my DNA with Geffen taking a more dominant role. With the release of Blackfield IV in 2013, Wilson is taking an even more passive role, acting only as a contributor and mixer, and played his last live show with Blackfield in April 2014. 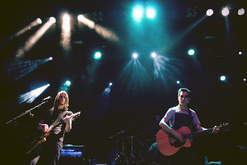 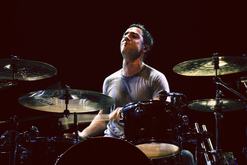 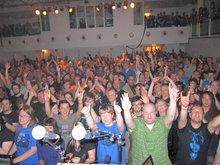 8 users have seen Blackfield including: