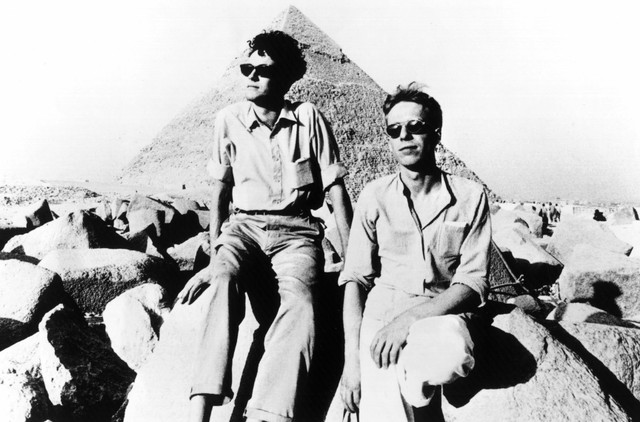 Blancmange was formed in Harrow in Greater London by vocalist Neil Arthur (born on 15 August 1958, in Darwen, Lancashire) and instrumentalist Stephen Luscombe (born on 29 October 1954, in Hillingdon, Middlesex). After the 1979 creation of the new wave group, named for the popular sugary dessert, they released their first EP, titled "Irene & Mavis", the following year. Blancmange had their first real notable exposure via a track on the seminal 'Some Bizarre' compilation album, alongside fellow synthpop acts "Soft Cell" and "Depeche Mode".

Vintage TV: Live at The Water Rats
Uploaded by Chalky1172 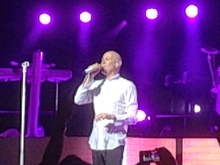 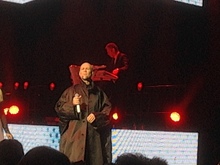 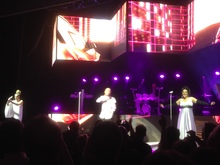 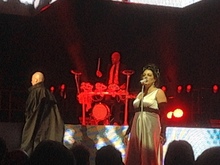 13 users have seen Blancmange including: