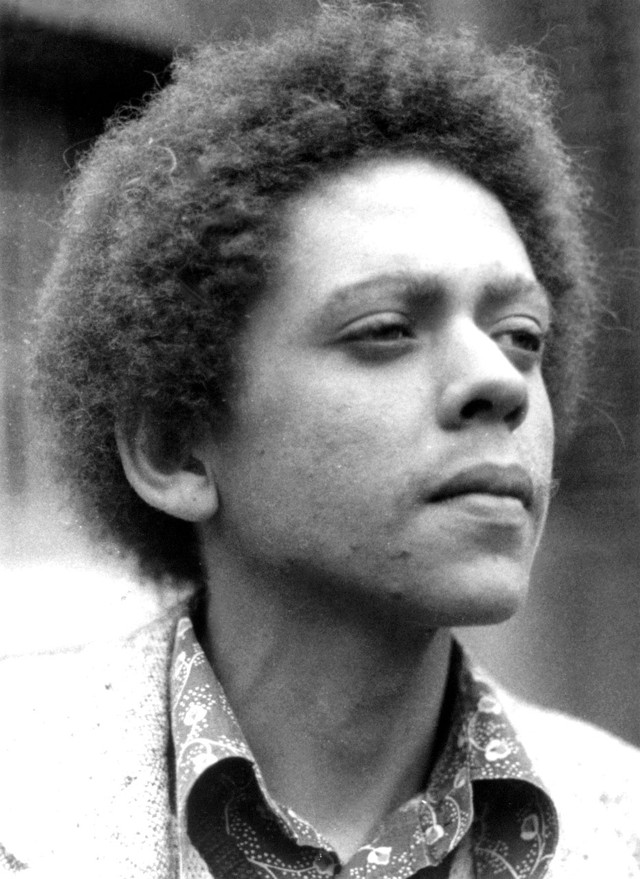 Terence William 'Blondie' Chaplin (born 7 July 1951) is a musician from Durban, South Africa who first became known to international audiences through his brief stint in the early 1970s as a singer and guitarist for the Beach Boys. Chaplin was also listed as a co-producer, sang lead vocals with fellow South African musician Ricky Fataar (drummer) and composed, with Fataar, "Here She Comes" and "Hold On Dear Brother" on the twenty-third official Beach Boys album, "Carl and the Passions - 'So Tough'", released in 1972.

9 users have seen Blondie Chaplin including: