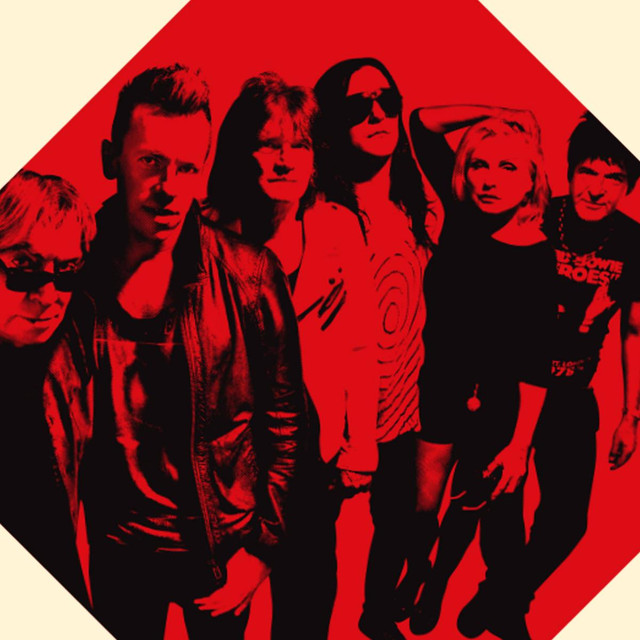 Blondie is an American rock band founded in New York City in 1974 by singer-songwriter Deborah Harry and guitarist Chris Stein. The band was a pioneer in the early American new wave and punk scenes of the mid-70s, developing their sound in famous NYC clubs such as CBGBs. With hits such as "Atomic", "Call Me". "Heart of Glass", and "Maria" as well as sales of over 40 million records worldwide, they were inducted into the Rock and Roll Hall of Fame in 2006.

A Day on the Green
Uploaded by Stan Stan Stan 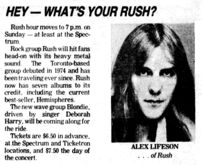 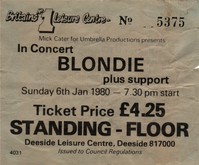 368 users have seen Blondie including: