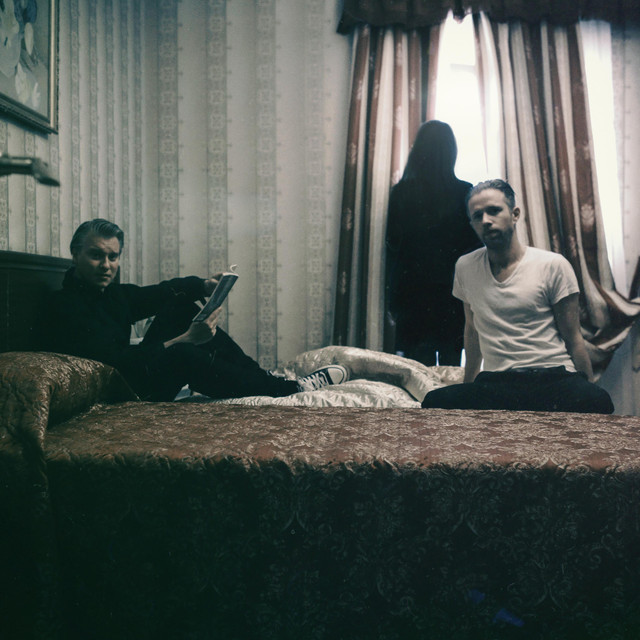 Blue Foundation is a danish band founded in 2000 by producer and singer Tobias Wilner. The band is based in Prospect Heights, Brooklyn. Since 2008 their line-up has consisted of Tobias Wilner (producer, multi-instrumentalist and vocalist) and Bo Rande (multi-instrumentalist). Best known for their songs "Eyes on Fire" from the Twilight Saga and "Sweep" from Michael Mann's Miami Vice. The music can be described as a mix of dream pop, electronica, shoegaze and hiphop.

3 users have seen Blue Foundation including: