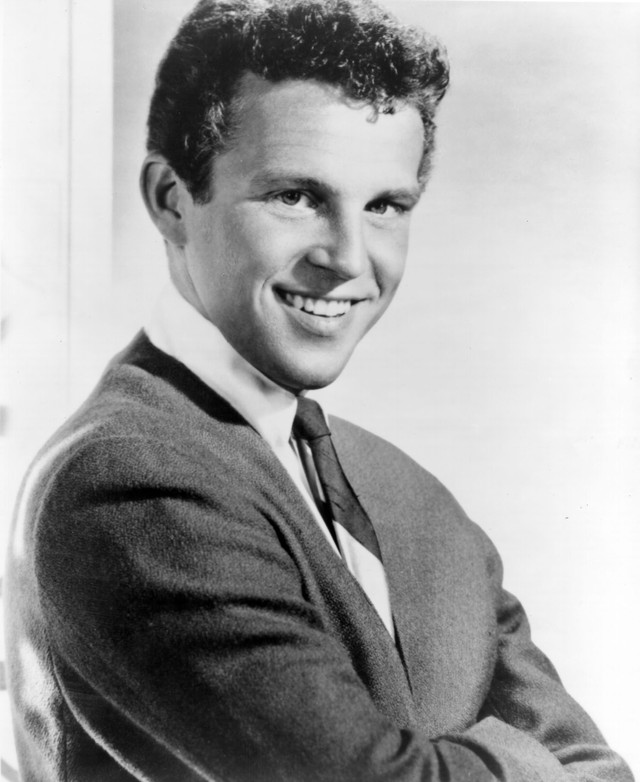 Bobby Vinton (born April 16, 1935) is an American pop music singer. At 16, Vinton formed his first band, which played clubs around the Pittsburgh area. With the money he earned, Vinton helped finance his college education at Duquesne University, where he studied music and graduated with a degree in musical composition. While at Duquesne, he became proficient on all of the instruments in the band: piano, clarinet, saxophone, trumpet, drums and oboe.

2 users have seen Bobby Vinton including: