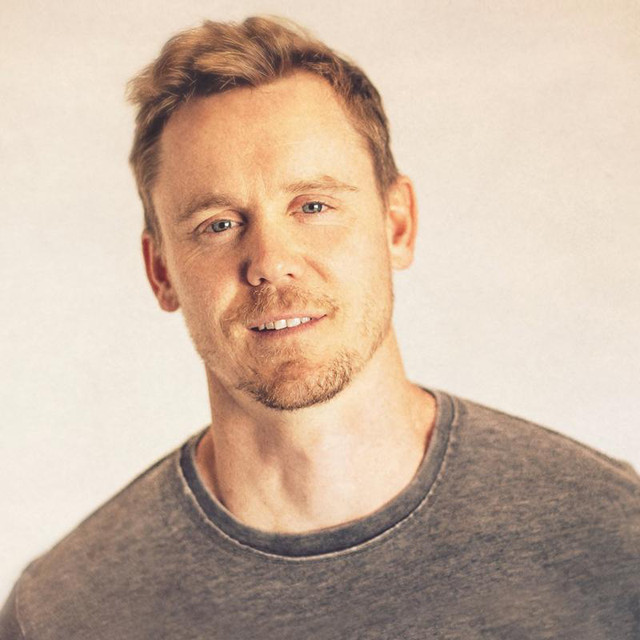 Bobby Watson, (b. Aug. 23, 1953, Lawrence, KS.) came from a musical family, and by the time he was 18, came to New York, where he joined Art Blakey's Jazz Messengers. With a line up that included Valery Ponamarev, David Schnitter, James Williams and other outstanding musicians, Watson soon became musical director of the Messengers. The band eventually came to include Wynton Marsalis, Billy Pierce and Charles Fambrough, among others. Watson wrote "Ms.