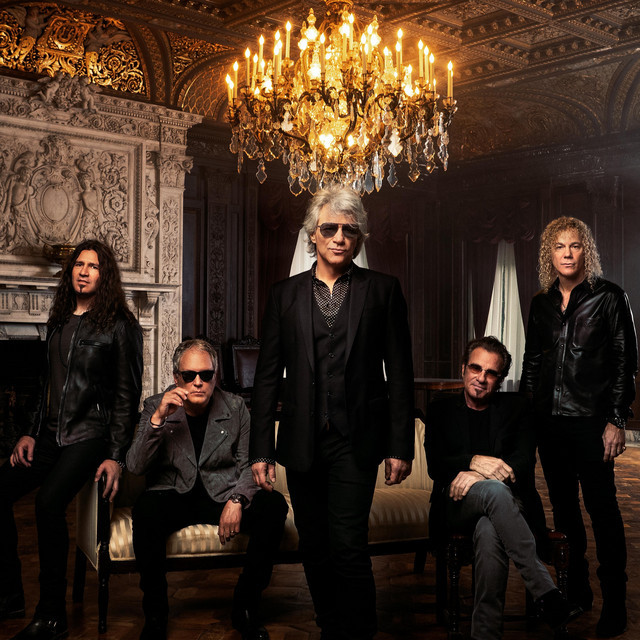 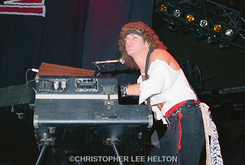 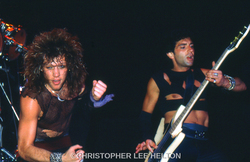 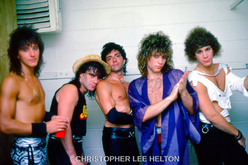 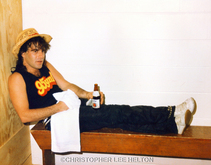 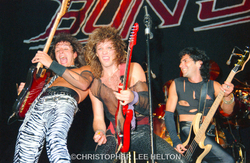 1989 users have seen Bon Jovi including:

Who is Bon Jovi?

When people talk about “Bon Jovi,” there can be a lot of confusion. That’s because there’s Bon Jovi, an award-winning American rock band from Sayreville, New Jersey, and the band’s founder and frontman John Francis Bongiovi, Jr., better known as Jon Bon Jovi. People often confuse the band with the man, but they are two distinct entities.

How long is a Bon Jovi concert?

The length of a Bon Jovi concert can vary depending on a number of factors including others bands performing with Bon Jovi, opening acts, whether an encore is included, and much more. Nonetheless, typical concerts by Bon Jovi usually last two to three hours and include a set list of 19 to 22 songs with an encore.

How much are Bon Jovi tickets?

The lowest priced Bon Jovi tickets are usually available for as little as $50.00 but can easily be closer to $100 depending on the venue and other acts performing. Ticket prices for lower level and side section seats range from $200 to $300, while floor seats start at $700+ when available. Tickets for VIP and meet-and-greet events can cost up to $5000 per person.

How old is the band Bon Jovi?

How old is the musical artist Jon Bon Jovi?

Who is Jon Bon Jovi married to and how long have they been married?

Jon Bon Jovi is married to Dorothea Hurley. They were both students at Sayreville War Memorial High School in Parlin, New Jersey when they met. They wed on April 29, 1989.

How tall is Jon Bon Jovi?

Where is Bon Jovi from?

How much is Jon Bon Jovi worth?

With his success as a singer, songwriter, guitarist, and actor, Jon Bon Jovi is estimated to have a net worth of over $400 million.

Long-time guitarist and songwriter Richie Sambora abruptly left Bon Jovi in 2013 for personal reasons. He was then replaced by Philip Eric Xenidis, better known as Phil X. Despite the lack of official remarks, several reasons have been given for Sambora’s departure including substance abuse issues and a desire to focus on his family and spend time with his daughter.

In 2018, Richie Sambora and Jon Bon Jovi reunited for the band's Rock and Roll Hall of Fame induction, and the two have maintained a friendly relationship since then.

Why is Bon Jovi not considered a heavy metal band by some people?

Although Bon Jovi is a rock band, some people, particularly heavy metal enthusiasts, think Bon Jovi's sound is too pop-oriented to be considered heavy metal. However, there are others who contend that Bon Jovi was one of the first rock bands to successfully blend heavy metal and pop for a mass audience.

How many concerts has Bon Jovi had?

What genre is Bon Jovi?

When was the last Bon Jovi concert?

The last Bon Jovi concert was on April 30, 2022 at Bridgestone Arena in Nashville, Tennessee, United States.

The songs that Bon Jovi performs live vary, but here's the latest setlist that we have from the April 30, 2022 concert at Bridgestone Arena in Nashville, Tennessee, United States: