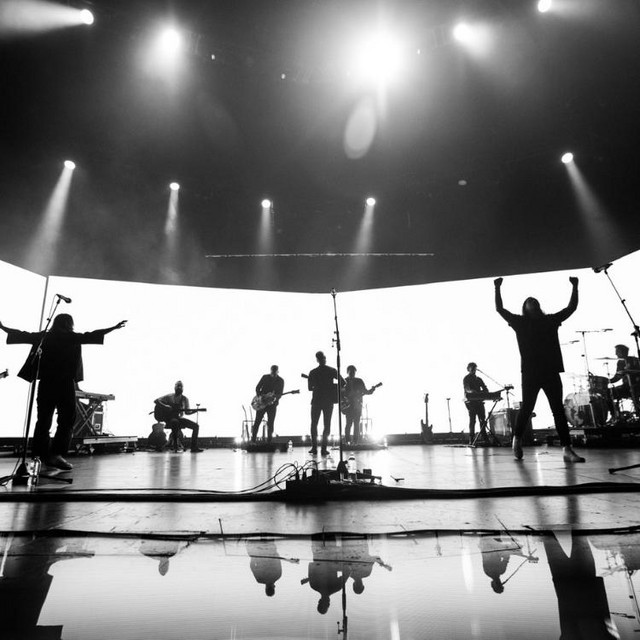 Both is a French eclectic Rock band from Metz created in March 2004. This band is made of 6 members: 2 lead singers (David and Christine), 1 guitarist (Franck), 1 bassist (Fred), 1 drummer (Yann) et 1 keyboarder (Clémentine). The artist has a MySpace page you can visit. You can listen to Both music and download it from the Jamendo page. BOTH is also an American hip-hop duo from Omaha, NE consisting of emcee Scky Rei and producer INFNTLP. Both is also an American rock band from Duluth, MN. BoTH is also an American Electronic Shoegaze band from Piscataway, NJ.

2 users have seen Both including: