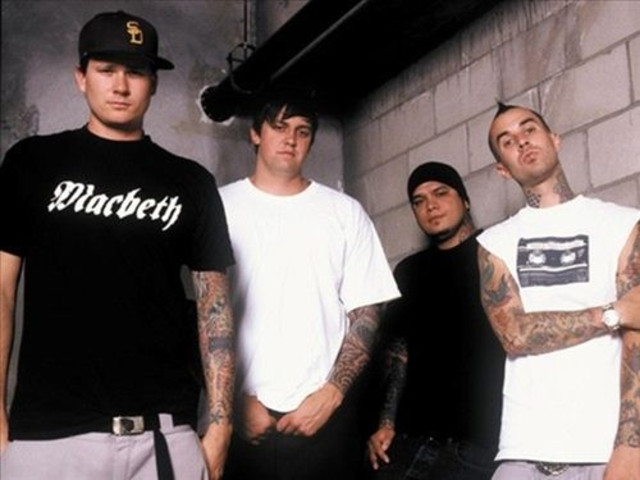 BoxCar Racer was a short-lived side project formed in 2002 by two members of the band blink-182, featuring guitarist Tom DeLonge and drummer Travis Barker. As lead member Tom DeLonge stated, "it was never a 'band' but rather a project" to experiment with and record ideas DeLonge felt did not fit with blink-182’s sound. Tom enlisted Travis Barker stating that the reason why he asked Barker to drum on the album is because he didn't want to pay for a studio drummer.