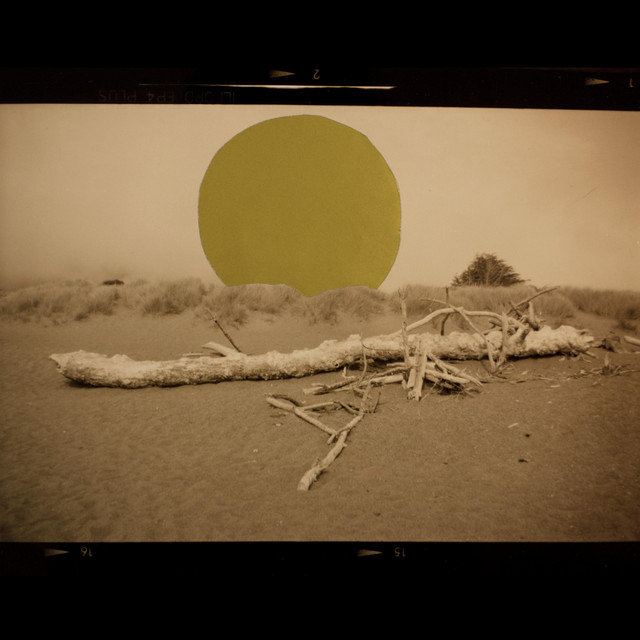 Brent Arnold attacks the cello with fiery intensity and delicate subtlety, with an unconventional approach that often sounds like anything but a cello. In the service of a song he might fingerpick the cello like a guitar, pound it like a piano, or build a maze of electronic-sounding tones. His avant-garde yet populist approach calls to mind cello pioneers like Arthur Russell and Tom Cora, as well as classical/pop tinkerers like Andrew Bird and Final Fantasy and the intense instrumental music of Explosions in the Sky.

1 user have seen Brent Arnold including: