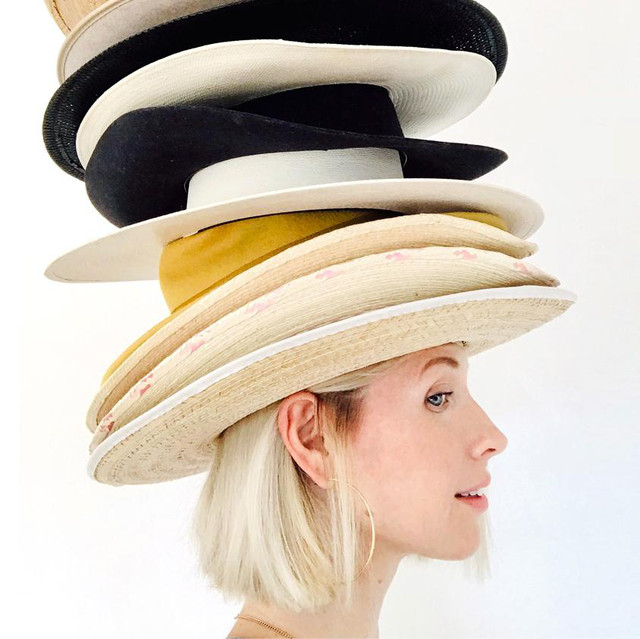 Brooke Elizabeth White (born June 2, 1983 in Phoenix, Arizona, and raised in nearby Mesa) is a singer-songwriter who plays the piano and guitar, and was the 4th place finalist on the seventh season of the television series American Idol. White's first CD, Songs from the Attic, was released by the independent label New Millennium Records Group in 2005, and was produced and co-written by Tim Simms. On iTunes, the album has peaked at #19 on the Top 100 Albums Chart, #6 on the Top 100 Pop Albums Chart and #8 on the Top 10 Album chart in Canada.

14 users have seen Brooke White including: