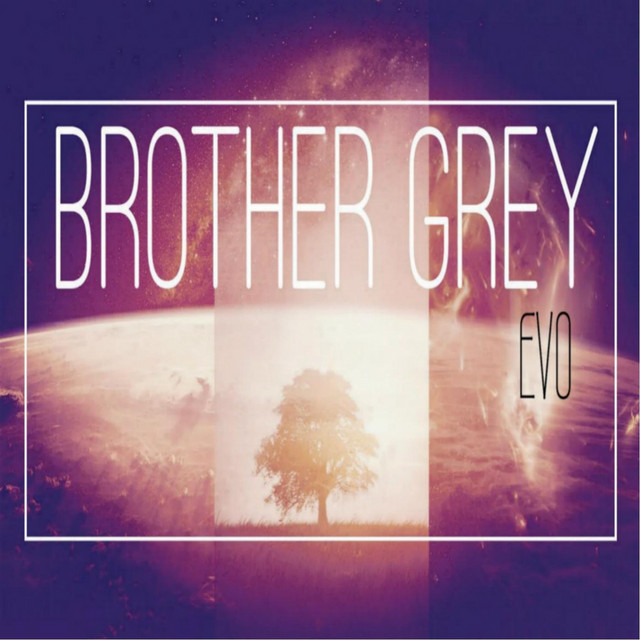 Originating from Atlanta, GA; The Hard Rockers in Brother Grey have spent much of this last year on the road touring with Saving Abel, Another Lost Year, Royal Bliss and in the midst of it all had the fortune to be one of the first acts invited to Rockfest 2015 joining the bill with Shinedown, Nothing More, Otherwise, Godsmack and many more. The guys have played over 150 shows in the last 12 months and are quickly becoming recognized as one of the top leading new hard rock acts on the rock scene today.

2 users have seen Brother Grey including: