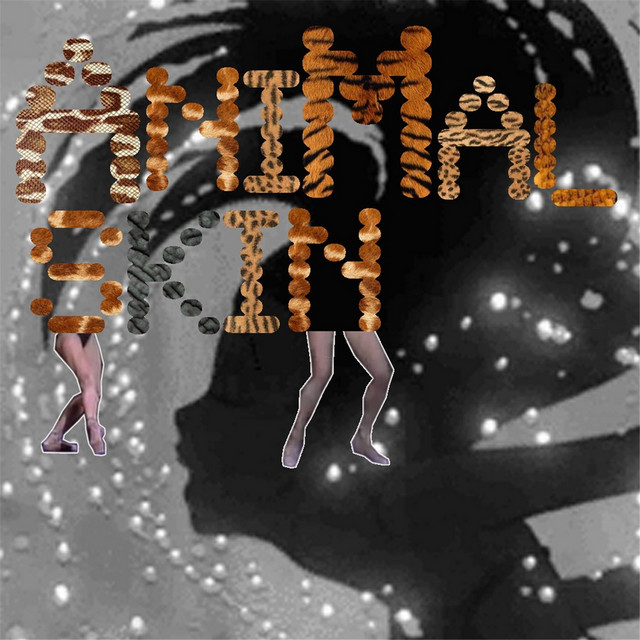 After starting out in Austin in a popular folk pop band, Bryan Dunn moved to New York and formed a rock band called Simple Thing that almost went somewhere but didn't. He then spent some time playing sideman for a couple of other local folks while working on his first solo CD, "Static & Scripture". Last year he finished second out of 500 or so songwriters in the Williamsburg Live Songwriter Competition with one of the songs from that record, released an EP which sold out its limited run, and became a minor celebrity in Delaware.

1 user have seen Bryan Dunn including: