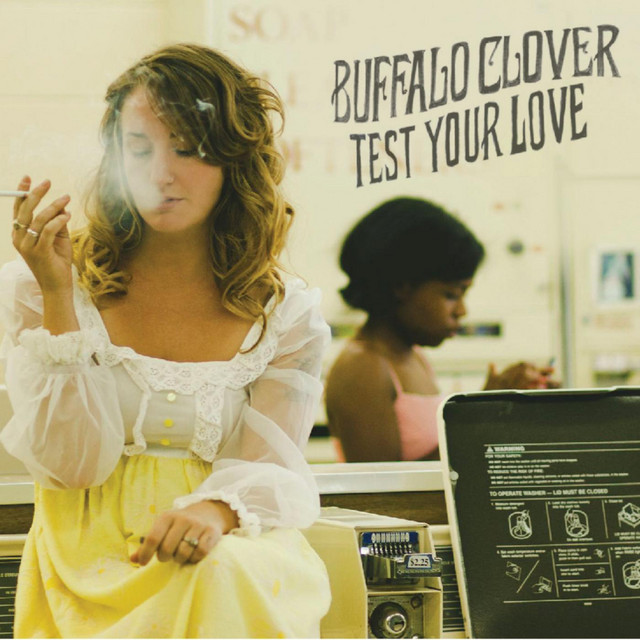 True roots music is a dying art. Buffalo Clover intertwines the lasting elements of folk, blues, motown, early rock and roll and gypsy music. With a sound all their own and strong songwriting from Margo Price and Jeremy Ivey, this group stands alone as the only female fronted band of it's kind.Their songs are built around beat music, matchbook rants, half burned love letters and protest poems. Following the release of their first album, 'Pearls to Swine', the group took off on a gypsy tour across the country. 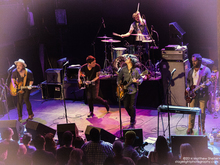 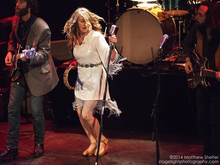 2 users have seen Buffalo Clover including: