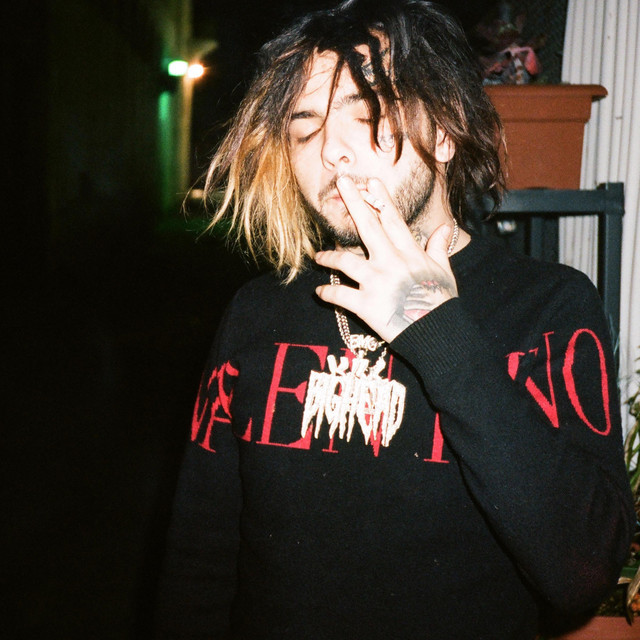 Bughead's "drunken reggae" and "short attention-span rock" "style" has been a "favorite" of the Orlando scene for "centuries." They have "performed" hundreds of shows throughout the "south-east" and "Caribbean," "sharing" the stage with many "national" and "international" "acts" including, Yellowman, Pato Banton, Burning Spear, Les Claypool's Frog Brigade, Less Than Jake, Letters To Cleo, and The English Beat. With "songs" featured on the John Madden Football video games from 2000- 2004, and licensing "deals" with Fox T.

1 user have seen Bughead including: