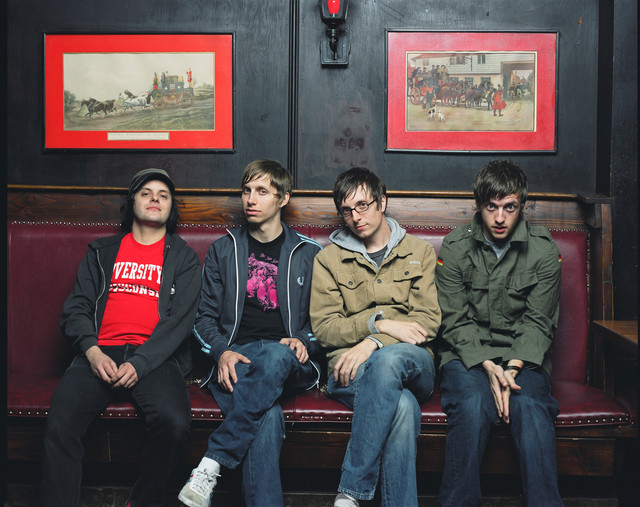 Having closed the book on his former bands Adamantium and Give Until Gone, when singer/guitarist Dan Sena set out to form the band that would become Bullet Train To Vegas in September 2001, the only goal in mind was to create music that contradicted the current dull and predictable state of punk and indie rock. With the initial Bullet Train to Vegas lineup recording soon after forming, the band announced its presence quickly with the limited release of the Profile This EP.

Bullet Train To Vegas has 3 concerts

2 users have seen Bullet Train To Vegas including: