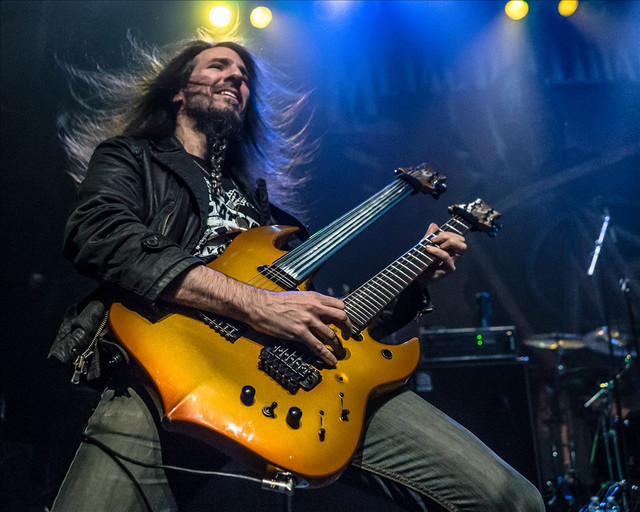 Bumblefoot (aka Ron Thal) is a recording artist with over twenty years of albums and releases. Fronting his solo band as lead singer/guitarist, the music is hard rock, bordering on quirky and experimental. Known for his down-to-Earth obnoxious punky attitude, mixed with off-center abstract intellectuality, and a sense that he's just being himself with you - whether playing lead guitar onstage with Guns N' Roses in front of 100,000 people headlining a European festival, or in a one-on-one conversation.

12 users have seen Bumblefoot including: