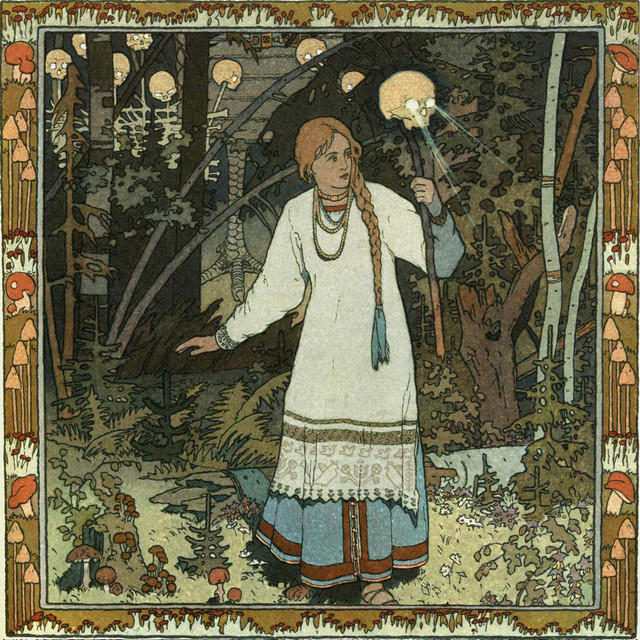 Philadelphia’s Buried Beds started small, and grew into a monster. Physically. In three years, what began as a piano-and-guitar duo has ballooned into a mini-orchestra that has seen as many as eight people on stage. On two EPs and their debut full-length, Empty Rooms, the band has developed a unique fusion of old-time Americana, indie rock melancholy and classical string arrangements that earned them the title of Best Band in Philadelphia in Philadelphia Magazine’s Best of Philly 2004 issue. 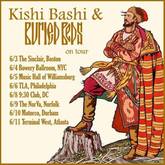 14 users have seen Buried Beds including: