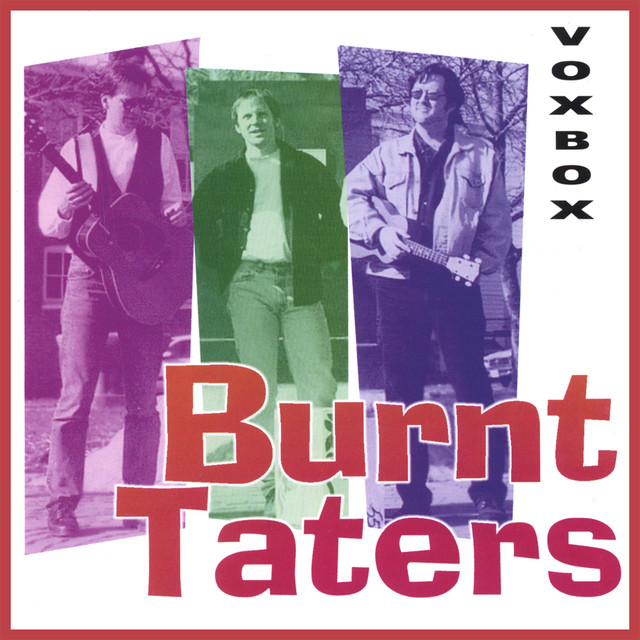 The Taters have been around since the early 1980s and play an eclectic mix of roots rock, pop, country, skiffle & Americana, a sound that's been compared favorably to a mixture of Everlys, Orbison, Beatles, and Nick Lowe. Writing in Billboard magazine, critic Gordon Ely described the Taters as "determinedly-and gleefully-forging a path with no limits or end in sight. This is music for which you've been waiting a long, long time... Without a trace of self-consciousness or pretension, the Taters draw up a formula that can rightly be claimed as their own".

2 users have seen Burnt Taters including: