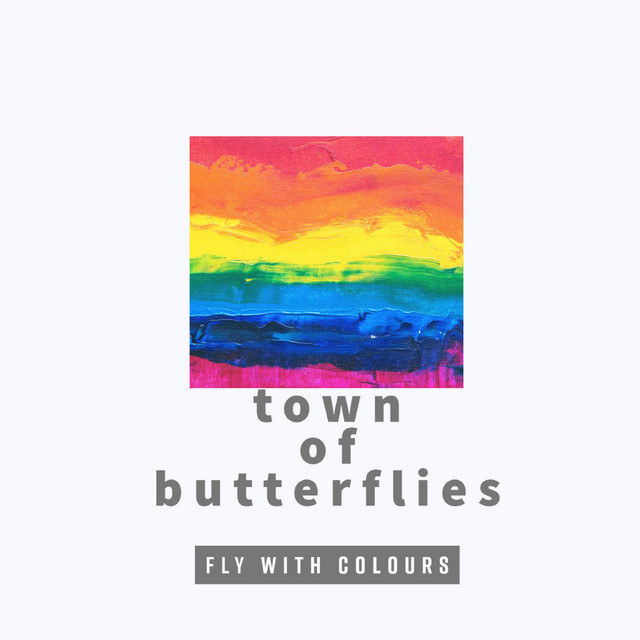 Butterflies is the songwriting project of singer/guitarist Josh Kimbrough. Josh has been writing songs since he was fifteen and has established his prolific musical life by fronting such bands as Mortar and Pestle, Westfalia, and Straight No Chaser as well as contributing significantly to Trekky Records' house band, Auxiliary House. With Butterflies, Josh has retained many of the elements of his previous projects, while increasing the care given to the craft of pop songwriting.

Lost In The Trees / Butterflies
Uploaded by Brantelg

3 users have seen Butterflies including: