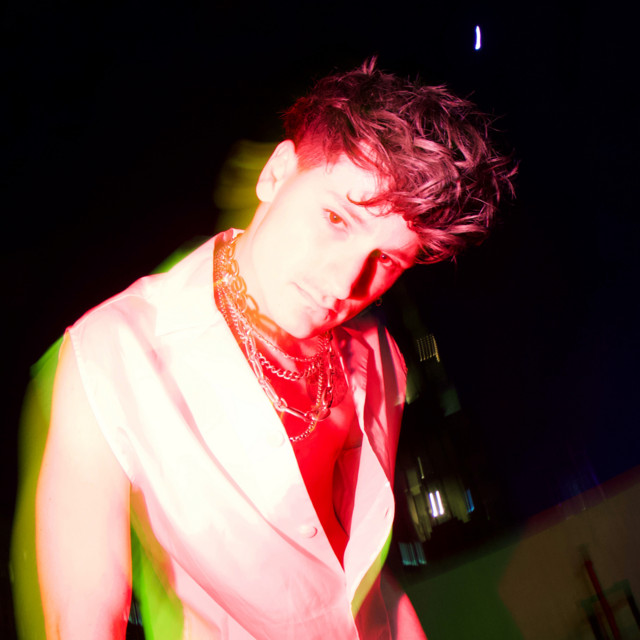 Čad was formed in 1994. in the beginning they played raw grindcore and noisecore. Debut album (in the old Čad style) called Deadnation was released under Downfall production. they put out some great 7" EP splits with bands like Unholy Grave, Dischord, Ahumado Granujo etc. around 2003 Čad changes the tunes from old dirty grind into a mix of grindcore and crust with a rockandnroll feeling. They titled their music as RIP Core, someone says they play power crust.

2 users have seen Čad including: