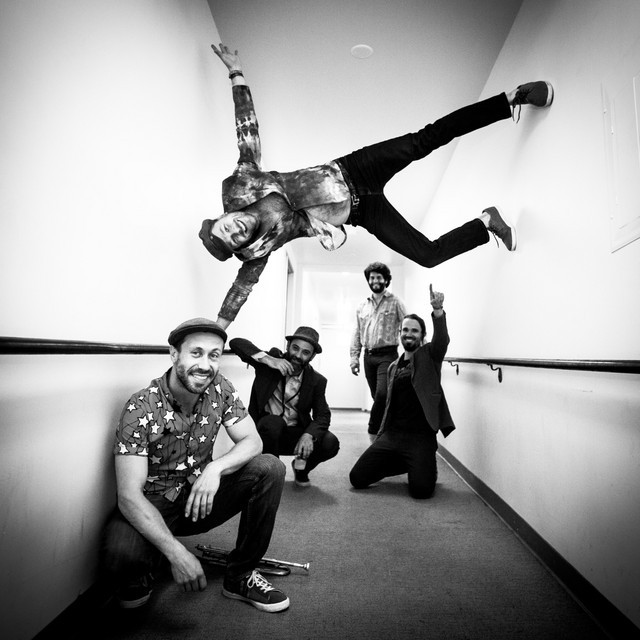 1) California was a Power Rock band from Roeselare, BE. They've started in 2005 as a metal project found by Lester, Dion and Mathias , but when Ayla joined the style slightly changed and the music became 'softer'. The first album 'Music For The Masses' was recorded in 2006. And after a lot of shows and months, they recorded a 3-song album 'Field of Clovers'. They played more shows until November 2007 and intended to make a whole new live-set, but in March 2008 the spirit was gone and they decided to stop.

4 users have seen California including: