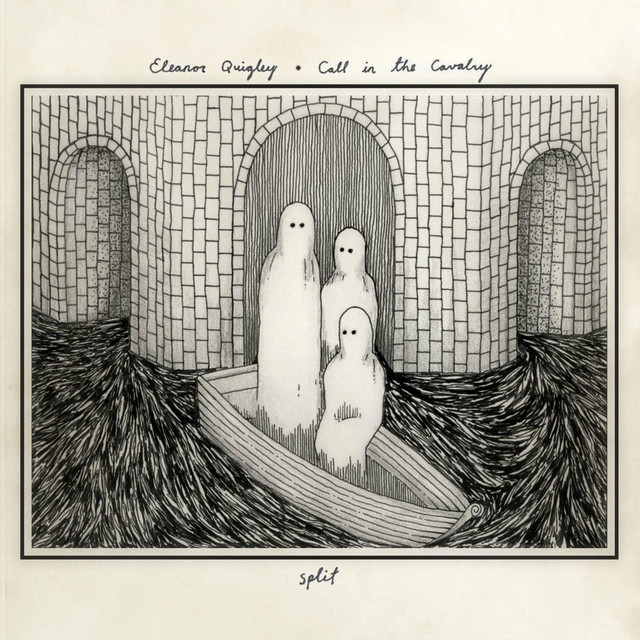 Call in the Cavalry's Concert History

Call In The Cavalry is an Experimental/Math Rock band out of the mitten state comprised of Daniel DeGennaro (Empire! Empire!, Sirdidymous) on bass, Brandon Grossmann (Timbre Ar, Here In Tokyo) on guitar and vocals, Jeff Baker (Apathy for an Enemy, The Experiment Perilous) on guitar and vocals, and Sean Hall (Eli Whitney and The Cotton Gin, The Experiment Perilous) on Drums. In 2009 CITC recorded two demos, "Polar Bears In Africa" and "My Legs Are Rocks, Peace.

Call in the Cavalry has 1 concert

1 user have seen Call in the Cavalry including: