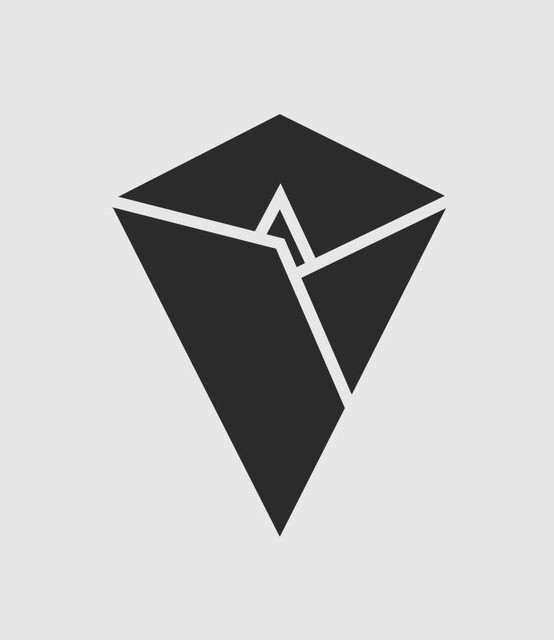 Calla was formed in New York City in 1993 by Aurelio Valle (guitar, vocals), Sean Donovan (bass, keyboards, programming), and Wayne B. Magruder (percussion, programming), adding Peter Gannon in 2003 and Sean Donovan departing in 2004. However, the band's origins can be traced to Texas in 1993, where Valle, Magruder and Gannon began performing together in the Denton band, The Factory Press. The Factory Press relocated to New York in 1995, recording The Smoky Ends of a Burnt out Day with producers Kid Congo Powers and Matt Verta-Ray.

10 users have seen calla including: