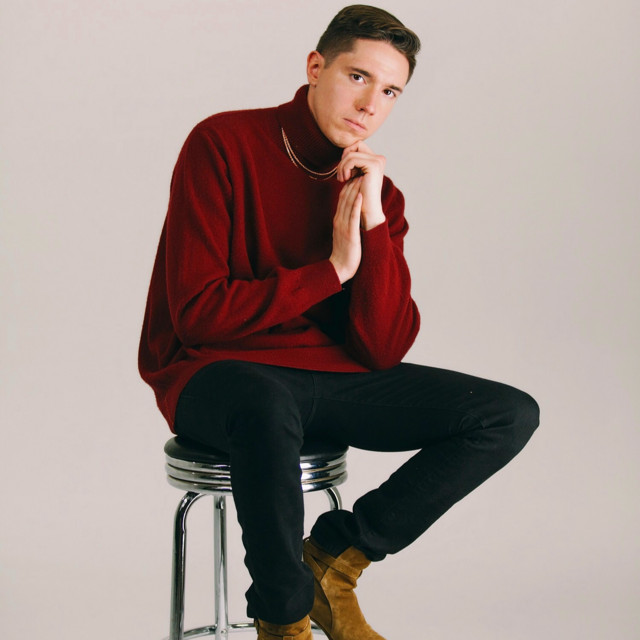 Cam Meekins started rapping at a young age. He was making beats by 6th grade and when high school came around he began to excel in production and engineering. His Junior year he started rapping on his beats that he produced, and with the help of his friend Armand Menegay put out a mixtape. After high school Cam moved to L.A. to continue recording with producer Matty Trump. Since then Cam has been striving to improve his skills and make an impact in the hip hop game. He released his debut album, Lamp City, in November 2012. He's dope as f**k.

3 users have seen Cam Meekins including: